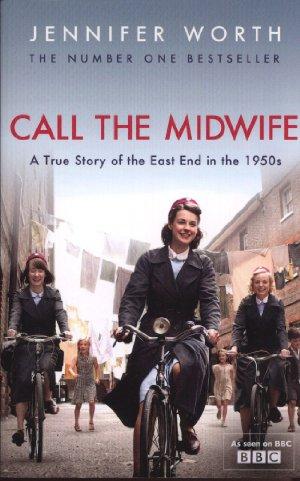 Chronicles the lives of a group of midwives living in East London in the late 1950s to early 1960s.