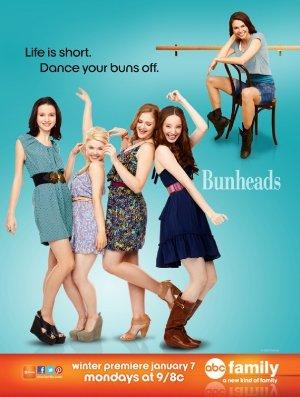 Michelle, a Las Vegas showgirl marries a man on a whim and moves to his sleepy coastal town where she winds up working alongside her new mother-in-law at her dance school.

Whether they're singing, dancing, or surfing, these ultra-competitive teens are not afraid to get their claws out in the quest for glory.

There is no show exactly like Gilmore Girls, with its strong mother/daughter relationship, fast-paced dialogue, small town setting, and ability to keep it real, but these shows will help to fill the hole in your heart after you finish watching (or re-watching) the series.