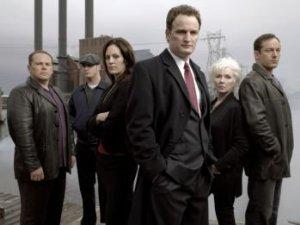 Set in an Irish neighbourhood in Providence, the series reflects around two brothers on opposite sides of the law: one a gangster (Jason Isaacs) and the other a politician (Jason Clarke).