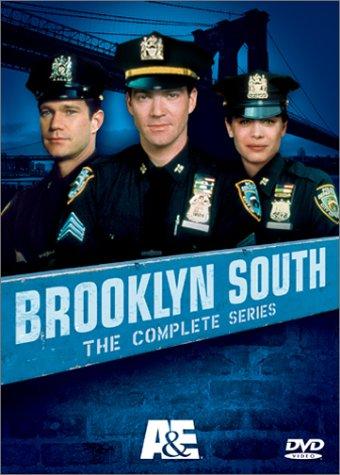 A realistic and gritty police drama centering on the lives of a group of close knit police officers and crime victims at a seedy police station in Brooklyn, New York City.

Best known for NYPD Blue and Deadwood, David Milch has had a long and illustrious career creating and writing for TV series that feature soaring dialogue (Deadwood is almost Shakespearean at its best) and in-depth explorations of self-contained worlds including a frontier mining town, horse racing, and a police department.