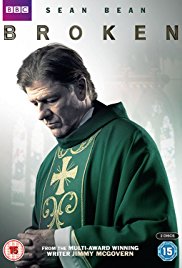 Father Michael, a Catholic priest presiding over a Northern urban parish who is Modern, maverick, and reassuringly flawed; must be confidant, counsellor and confessor to a congregation struggling to reconcile its beliefs with the challenges of daily life.