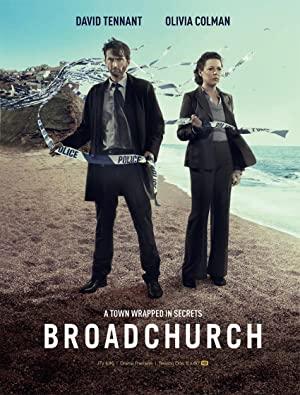 The murder of a young boy in a small coastal town brings a media frenzy, which threatens to tear the community apart.