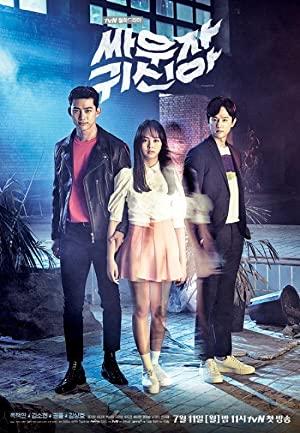 A cohabitation comedy about a ghost of a high school girl who has been dead for 5 years and an exorcist college boy with the ability to see and hear ghosts. What he's discovered over the ...

The stars of these series use their paranormal powers or super-heightened senses to battle evil and make the world a better place--don't miss Mystic Pop-Up Bar!