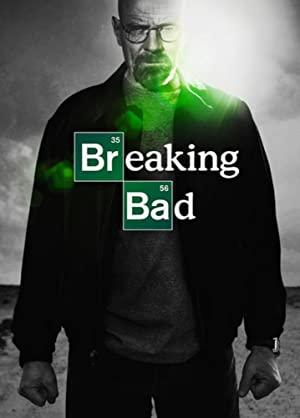 A high school chemistry teacher is diagnosed with terminal cancer and begins producing meth to support his family. Walter White's descent into evil earns him a spot on the Mount Rushmore of TV criminals (between Omar Little and Tony Soprano). The show hit the trifecta of outstanding writing, characterization, and acting and sustained its quality through five seasons.