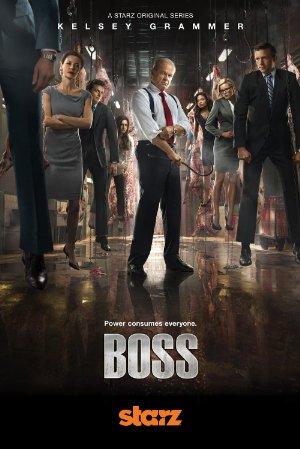 Mayor Tom Kane, diagnosed with a dementia disorder, struggles to keep his grip on power in Chicago.