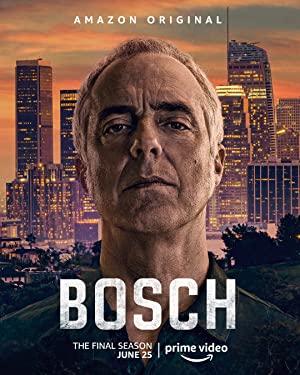 Harry Bosch is a throwback to the classic LA noir detectives--a troubled loner determined to secure justice for all victims. Bosch shares a show runner and several actors from the Wire, as well as a focus on the realities of police work and politics.