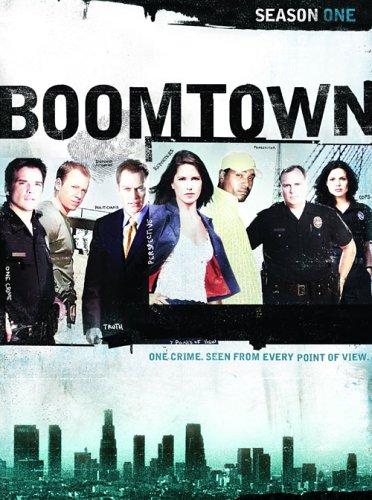 Each episode of this series, set in present day Los Angeles, examines one crime from many different viewpoints - uniformed cops, detectives, witnesses, the media, the fire department and ...