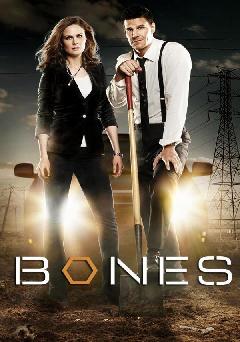 Dr. Temperance Brennan, a forensic anthropologist who works at the Jeffersonian Institution and also writes books, has an impressive ability to read clues from victims' bones.