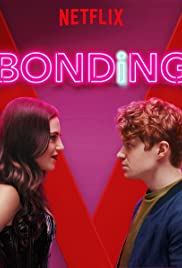 Shows like Will and Grace: Straight Woman, Gay Man Comedies

Will & Grace is the best-known, but several recent comedies place straight-gay friendships at the center of the show.

These comedies and dramas feature sympathetic portrayals of LGBTQ+ and gender non-conforming teens--coming out meets coming of age stories.