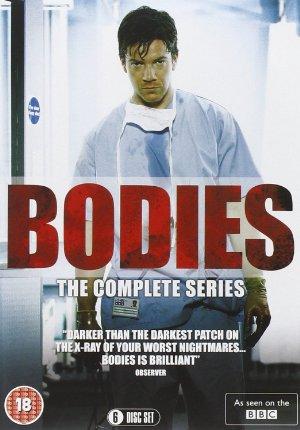 A young registrar, Rob Lake starts work under established gynecologist Roger Hurley whom he finds to be an affable man. All is not as it first appears, however, and Lake soon develops grave misgivings about his boss and his methods.

While the patients in these British medical dramas may protest their injuries are mere flesh wounds, their doctors' diagnoses say otherwise.