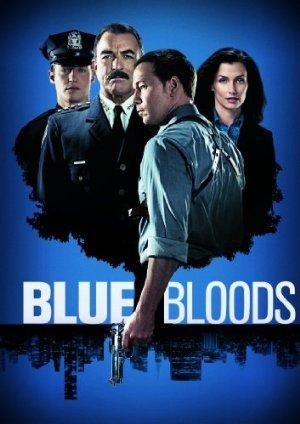 Revolves around a family of New York cops.