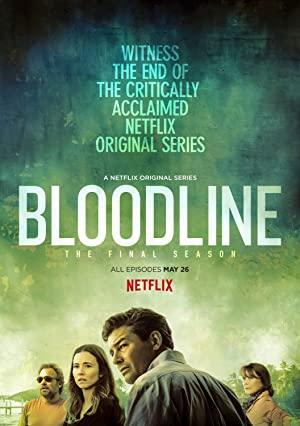 A family finds themselves forced to face their past secrets and scars when the black sheep returns home.