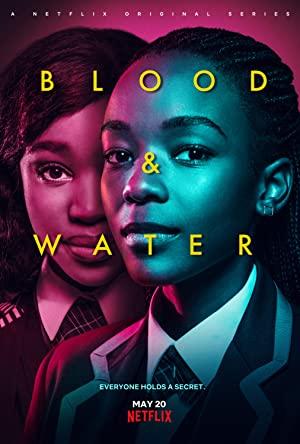 A local teen uncovers her family's secret past and navigates the complicated world of a South African high school.