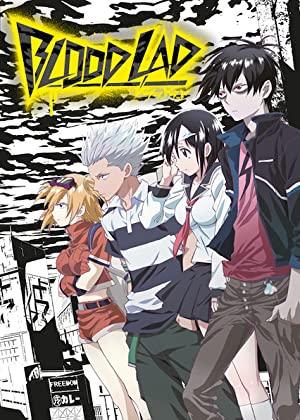 A vampire punk falls in love with a kind human girl, and when she is killed and turned into a ghost, he sets out on a quest to resurrect her.