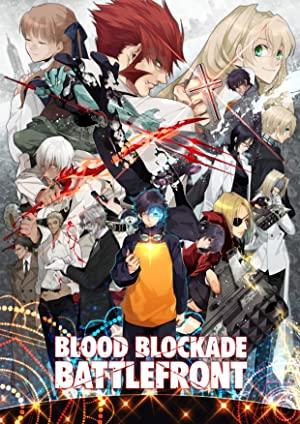 In a city where the paranormal and ordinary co-exist, the Libra organization battles to ensure peace and order.