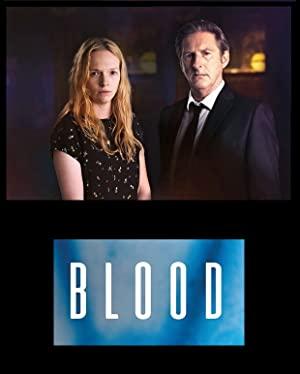 Cat Hogan returns to West Meath upon her mother's sudden death - she has an accident at home and died (or was it an accident?). Blood is about old secrets, older betrayals, mind games and the lies family tell each other.