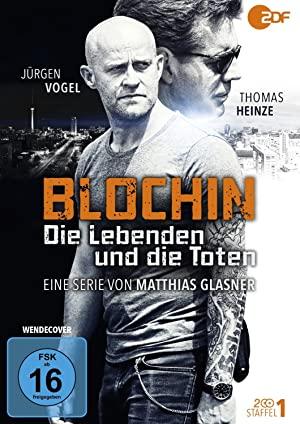 A homicide cop with a mysterious past and a bad attitude works the seedy underbelly of Berlin in this gritty, complex thriller from the director of 'Cenk Batu Undercover Agent'.