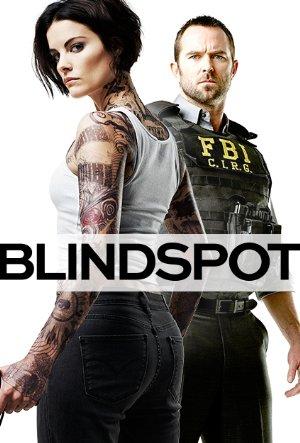 A Jane Doe is found in Times Square with no memory and mysterious tattoos on her body.