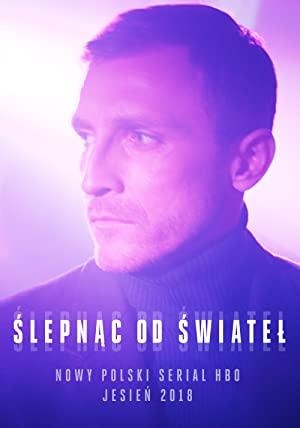 An eight-episode story charting seven days from the life of a cocaine dealer whose perfectly organized life begins to sink into chaos while he is forced to make the most important choices in his life.

The Witcher may be the tip of the iceberg of high quality Polish TV series.