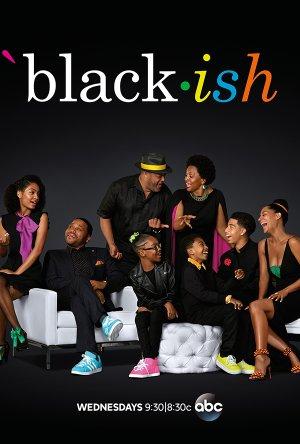 A family man struggles to gain a sense of cultural identity while raising his kids in a predominantly white, upper-middle-class neighborhood.

Sitcoms that premiered since 2000, which center on African-American families. For shows like like The Fresh Prince of Bel Air or Sister, Sister see the list Classic Sitcoms featuring Black Families.

Kenya Barris has won multiple awards including an Emmy, Children's Peabody Award, and NAACP Image Award for his shows including Black-ish and its spin-offs.