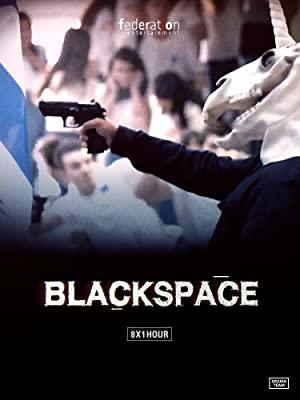 An ordinary morning at a small-town High School turns into a nightmare when anonymous figures in masks have committed a massacre leaving four dead students.

These series represent some of the best television produced in Israel today, with several outstanding political thrillers in the mix.