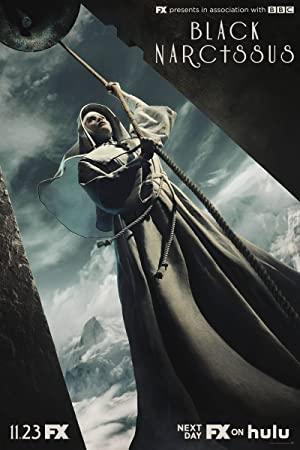 Adaptation of the 1939 novel by Rumer Godden. A group of nuns face challenges in the hostile environment of a remote old Himalayan palace that they wish to make a convent.

Shows Like To the Ends of the Earth: Shows The Sun Never Sets On

Way back when the sun never set on the British Empire, and nowadays the shows about it; for queen, country, and naked capitalist greed!