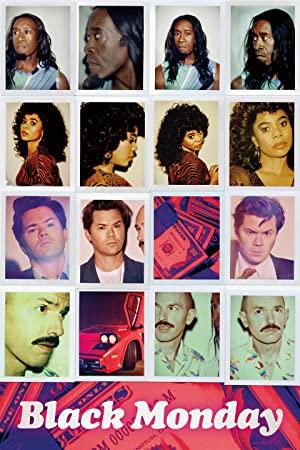 A group of outsiders takes on the 1980s old-boys club of Wall Street.