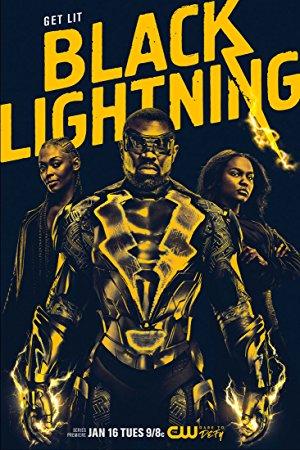 A retired superhero becomes a vigilante for justice.