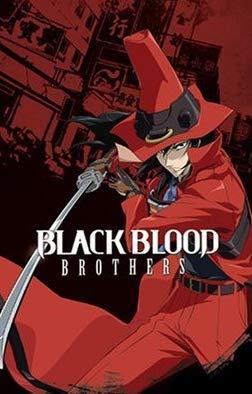 Remnants of a vampire clan that wanted to rule the world alone, but got defeated in a war by joined forces of other vampires and humans, kidnap the brother of a vampire war veteran. He looks for them in a secret vampire city.