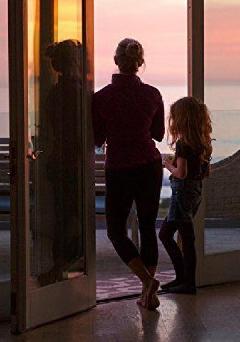 Based on the same-titled best-seller by Liane Moriarty, "Big Little Lies" weaves a darkly comedic tale of murder and mischief in the tranquil beachfront town of Monterey, Calif.

Big Little Lies, Little Fires Everywhere, and the Undoing all feature women from privileged backgrounds harboring dark secrets, with Nicole Kidman and Reese Witherspoon producing and acting in a few of these shows.