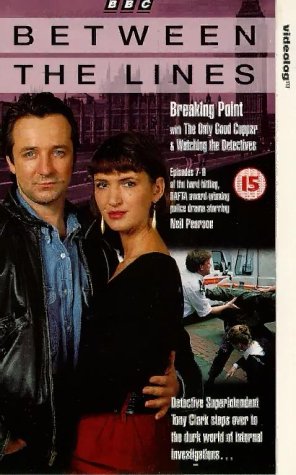 "Between The Lines" is set in the Complaints Investigation Bureau (CIB) - the department responsible for investigating other police officers - of London's Metropolitan Police. The first two...