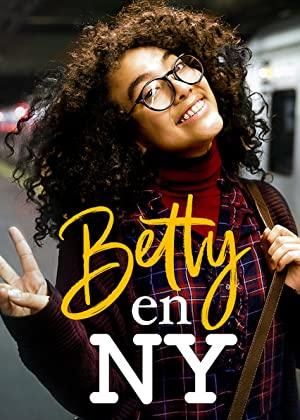 The show centers on Beatriz Aurora Rincon Lozano, a young climber who takes a job at V&M Fashion as secretary to the company president.

These romantic comedy sitcoms set in the office are sure to satisfy any 'Beauty & the Briefcase' fans.