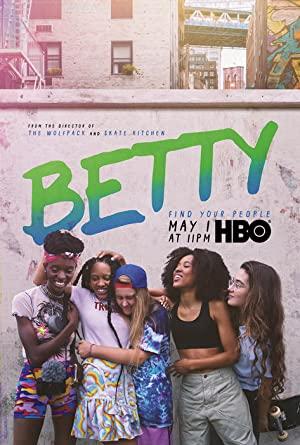 A diverse group of young women navigating their lives through the predominantly male oriented world of skateboarding.