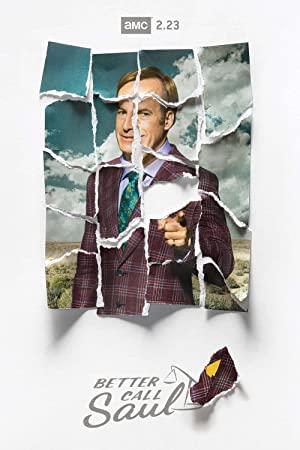 Traces the transformation of Jimmy McGill--a corporate attorney--into Saul Goodman, a sleazy defense lawyer whose clients include a drug cartel and later the meth dealer Walter White. A spinoff of Breaking Bad, that is as good as the original.

No mahogany boardroom tables or Persian rugs for these low-end lawyers, who need to hustle to make ends meet.