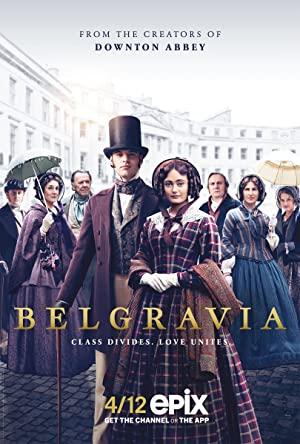 Follows events when the emerging nouveau riche, including the Trenchard family, rub shoulders with London's established upper classes and when secrets from the past threaten to emerge.