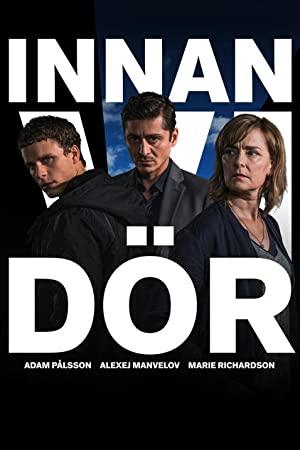 A police inspector in the organised crime unit disappears after meeting with a mysterious informer.