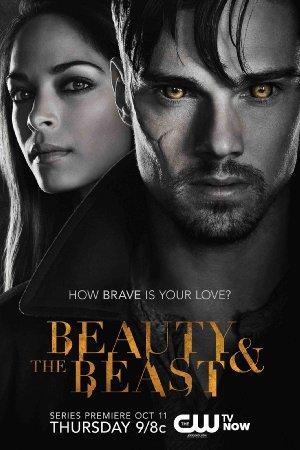 A beautiful detective falls in love with an ex-soldier who goes into hiding from the secret government organization that turned him into a mechanically charged beast.