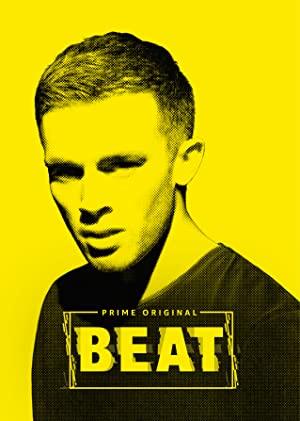 Beat works as a promoter in Berlin's most famous techno club and does not miss a party himself. The european secret services recruit him as an undercover insider.