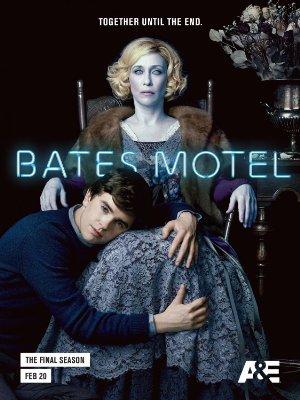 A contemporary prequel to Psycho, giving a portrayal of how Norman Bates' psyche unravels through his teenage years, and how deeply intricate his relationship with his mother, Norma, truly is.

Shows that explore the origins of evil by delving into the minds of young psychopaths and sociopaths--as if those teen years weren't bad enough without a lack of remorse and murderous impulses.