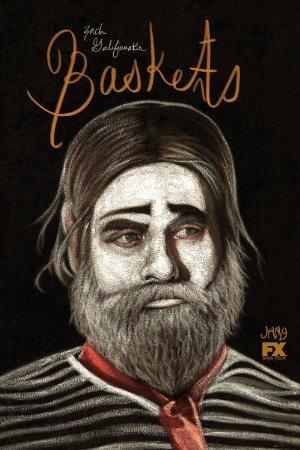 After failing at a prestigious French clowning college, Chip Baskets looks to keep his dream of becoming a professional clown alive.

Join Tim, Eric, and a couple of their most trusted comedic collaborators in these absurdist shows, unless you're some kind of dumb hunk or something...