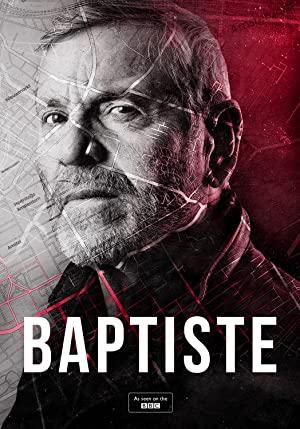 The mercurial detective, Julien Baptiste, on holiday in Amsterdam with his wife, assists in an investigation for his former girlfriend, the Amsterdam Chief of Police.