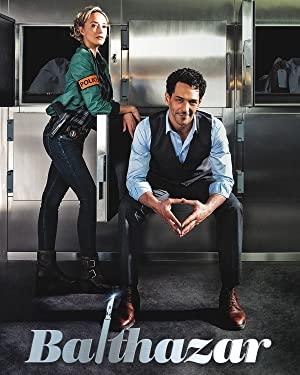 Facing a series of complex murder cases, new police commander Hélène Bach must learn to work with the brilliant yet exasperating Raphaël, who can make the dead speak like no-one else.