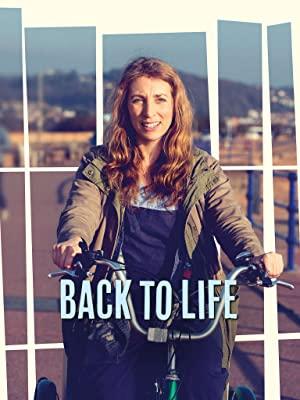 After 18 years behind bars, Miri Matteson returns home and stumbles back into adult life in the claustrophobic coastal town she once knew in this half-hour comedy series.