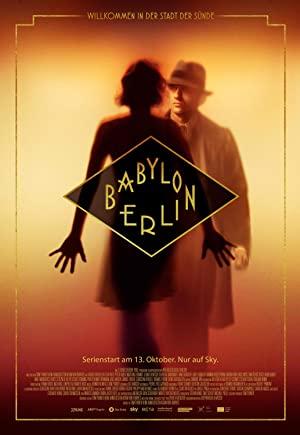 With gangsters, G-men, and smoky jazz clubs what's not to like--well Prohibition and the Great Depression, but that comes a bit after these period shows packed with action and violence.