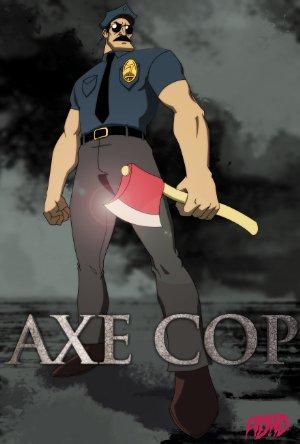 The adventures of an axe-wielding police officer dedicated to killing the various bad guys he comes across.

Lots of people drew weird cartoons as children, but only a select few were able to make a career out of it - why not enjoy the fruits of their addled persistence?