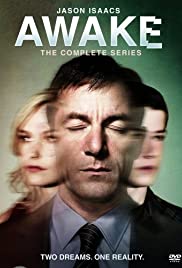 After a car accident takes the life of a family member, a police detective lives two alternating parallel lives, one with his wife and one with his son. Is one of his "realities" merely a dream?