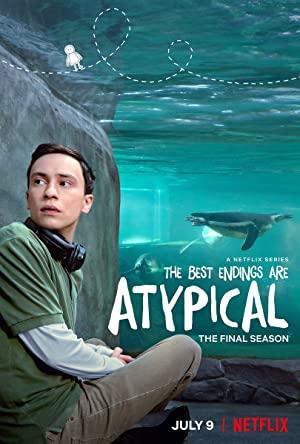 Sam, an 18-year-old on the autism spectrum, decides it's time to find a girlfriend, a journey that sets Sam's mom on her own life-changing path as her son seeks more independence.