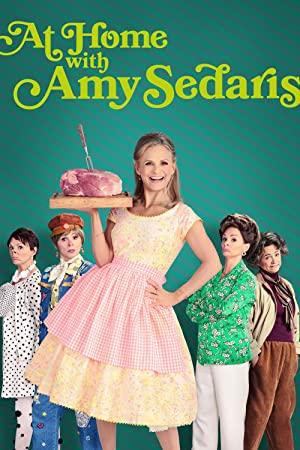 The Brooklyn-based PFFR production company has produced some of the trippiest and most absurd TV ever made--not for everyone, but if you love one of their series (or you're an Adult Swim devotee) you're likely to love all their productions.