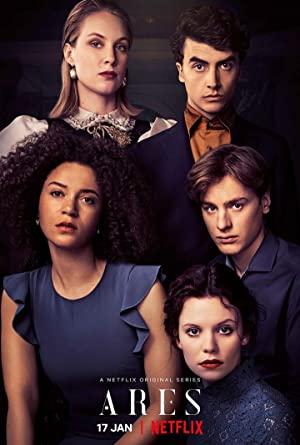 An Amsterdam student joins a secret society that has been around since the Dutch Golden Age, but must decide how far she is willing to go to rise up the ranks.