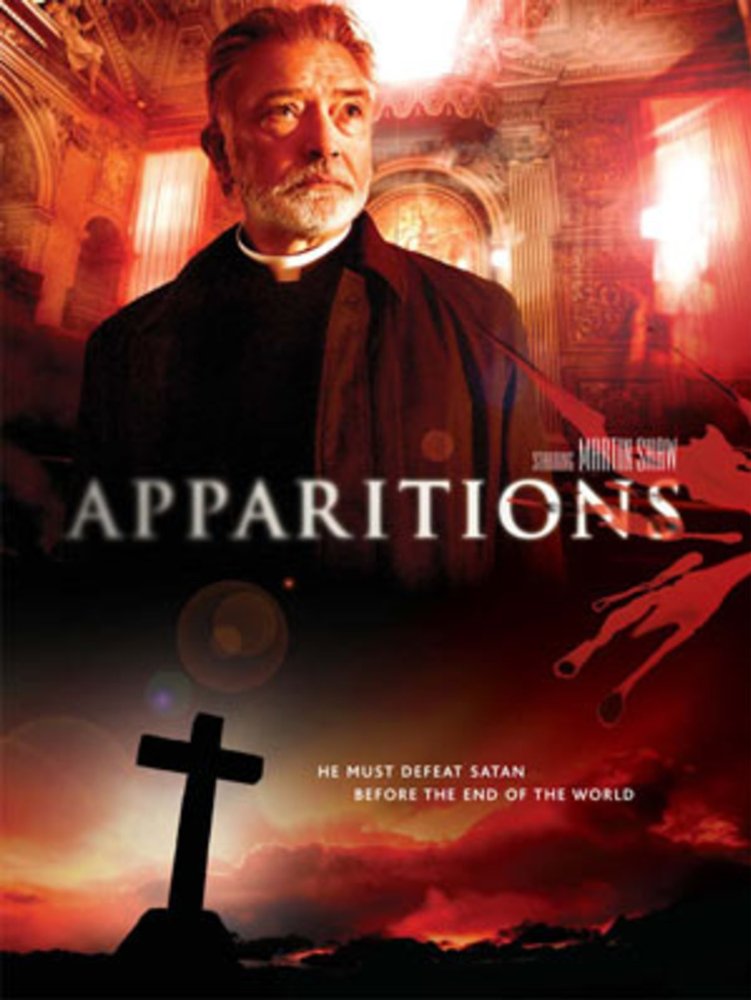 Father Jacob Myers, a priest of the Roman Catholic Church, played by Martin Shaw, examines evidence of miracles to be used in canonisation but also performs exorcisms. As he learns, Jacob's...

A collection of lone-wolves who probably wouldn't like being lumped together: in any event, these heroes work on their own to investigate supernatural baddies, and help those in need (even if they don't know they need it).